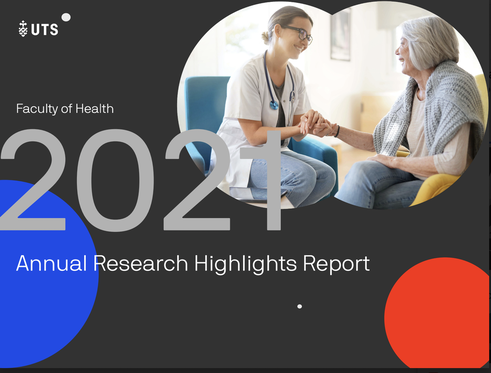 Need to communicate your success to your stakeholders?
Whether it's a hard copy report or an online site, I can deliver.
You need someone who can translate complex research into engaging stories that you can showcase to your own organisation, possible donors or the wider community.
Stories can be delivered in any media, or any mix of media - words, audio, video. Because effective communication is always about customising the form for the audience and the content. The medium is the message. 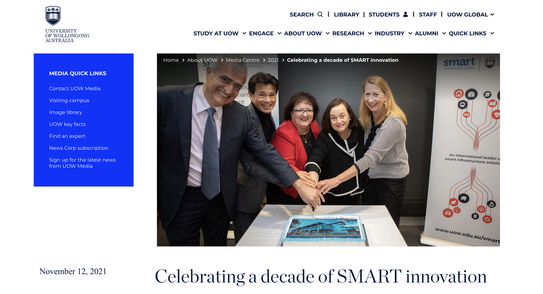 Whether it's adding to your existing web presence, or creating something from scratch, Verity Media has the answer.
When the SMART Infrastructure Facility wanted to celebrate 10 years, the COVID-19 pandemic forced them to think laterally.
They wanted to communicate what they had achieved, who they were, and where they were going for the next decade.
Here is the solution.

Effective media training is essential to transforming the communications culture of an organisation. After more than a decade of teaching media at multiple universities, I can offer bespoke training for all levels of an organisation. This video was made for lawyers going to emergency hubs following natural disasters such as bushfires, or floods.
For senior staff, I offered face-to-face training for a day . We covered interview technique, how to deal with any question, how best to use the media, radio and television interviews and more. 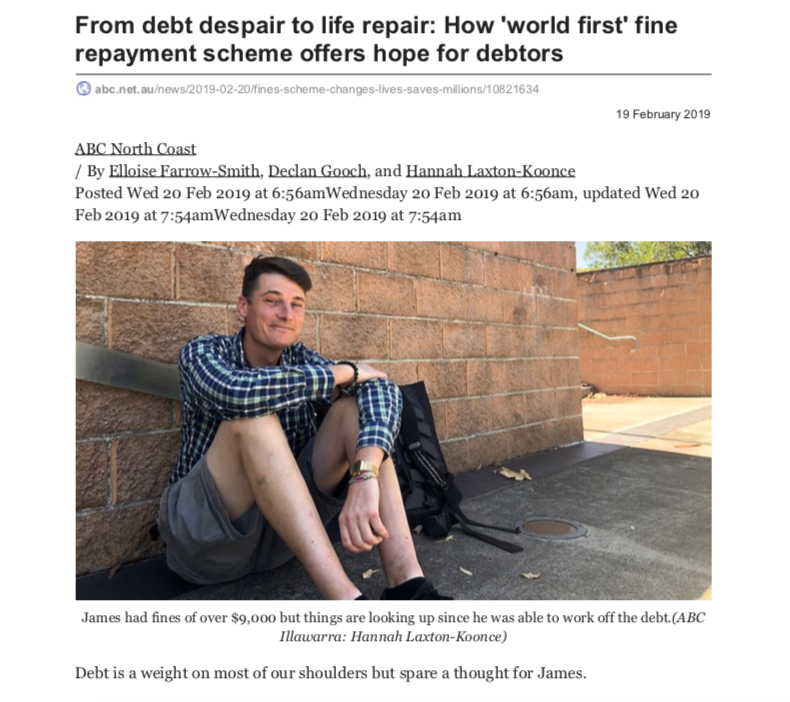 Sometimes you need to take control of the conversation. When a negative government report threatened the future of a ground-breaking social justice program, we went on the attack. I organised nine simultaneous media events across NSW, inviting television, print and radio journalists. The result was overwhelming. More than 20 positive media reports, stakeholder and client engagement, and the scheme won a NSW Premier's Award - the highest award available for a state government program.

How to organise the most successful media event at the Disability Royal Commission when your organisation can't afford to get involved? The publication of a report highly critical of the Federal Government presented significant challenges. By using stakeholders such as Kurt Fearnley and Dinesh Palipana, we organised more than 100 broadcast events, 300 online articles and reached 2 million people via social media. All in three days.

Don Harwin found himself promoted to three demanding portofolios, after a life largely out of the public eye. He had a redundant Twitter account, with no posts, no followers and no password. He had a Facebook page with 200 Liberal Party supporters, and a LinkedIn profile. He was anxious about media. In less than a year, he had almost 2000 Twitter followers, was influential on social media - especially to the arts community - and was a proficient broadcast performer.

When your organisation is the largest legal practice in Australia, with 1200 employees spread over 25 locations, you need effective internal communication. When COVID-19 hits, and suddenly there are 1200 locations, because people are working fro, home, you have to act fast. As well as producing three printed staff magazines a year, when the pandemic started, I created a weekly online magazine. It was bright, light-hearted and informative.